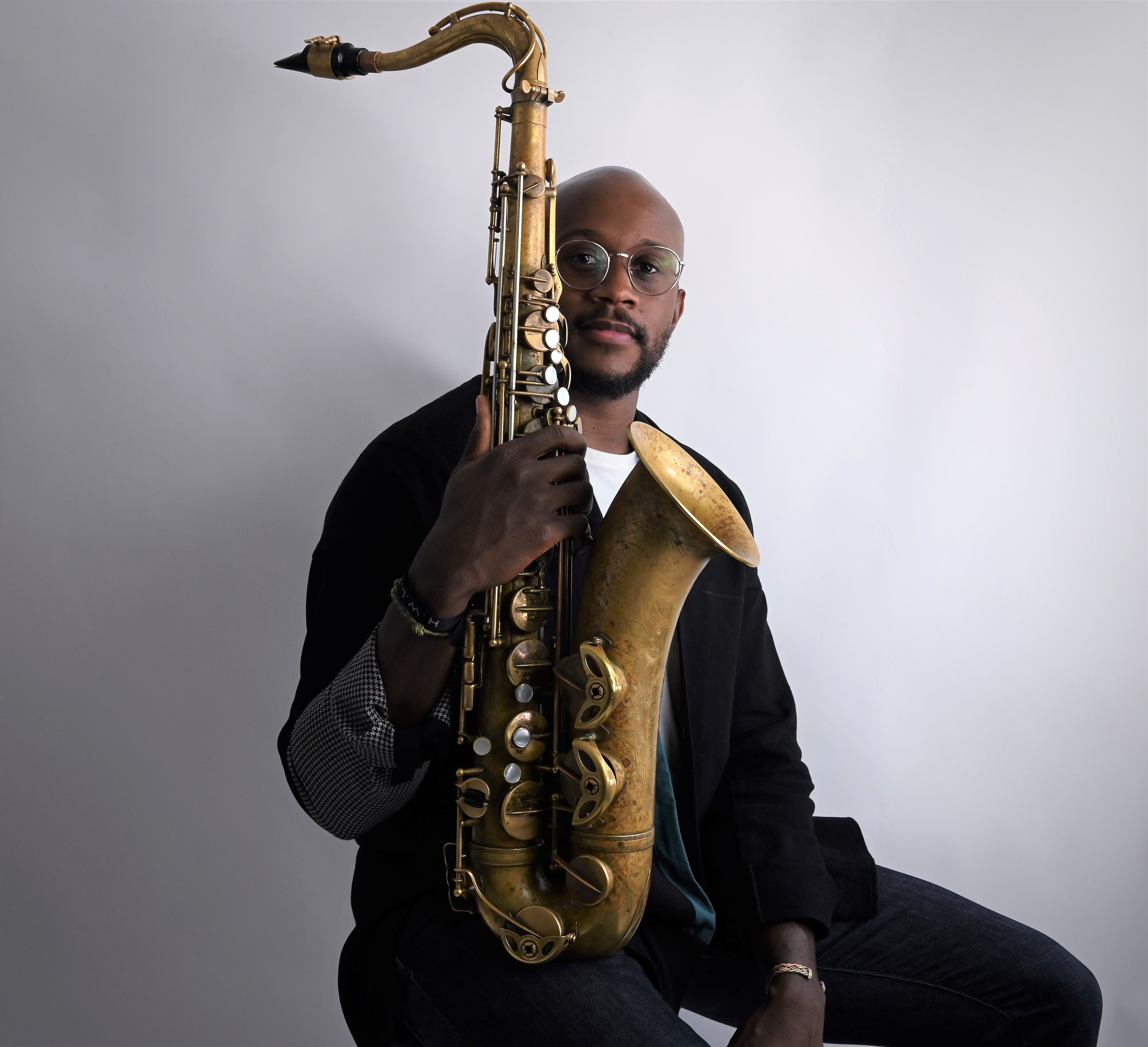 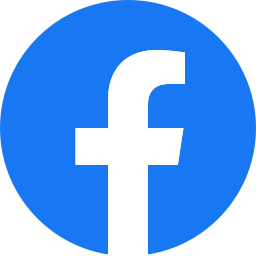 GREGORY GROOVER JR. is a tenor saxophonist and educator whose efforts to discover common threads in his life experiences give uncanny depth to his music.

"Negro Spiritual Songbook", Vol. I and II, offer a combination of both originals and interpretation of Negro spirituals, influenced by hip-hop, blues, and jazz rhythms.

Groover is a Boston Arts Academy graduate who received both the Elma Lewis Graduate with distinction and the Louis Armstrong Jazz award. He went on to receive a full tuition scholarship to Berklee College of Music where he completed his Bachelor's and Master's degree in Music Performance Studies through the Global Jazz Institute, headed by world-renowned artistic director, pianist, and UNESCO Artist for Peace Danilo Perez.

As a performer, Groover has had the honor to share the stage with prestigious musicians such as Philip Bailey (Earth, Wind, and Fire), Patrice Rushen, Terri Lyne Carrington, Danilo Perez, John Patitucci, Brian Blade, and Esperanza Spalding. He has also performed in national and international music festivals.

He currently serves as the Co-Chair of Music at the Boston Arts Academy where he provides instruction in Jazz studies to the next generation of artists and scholars. 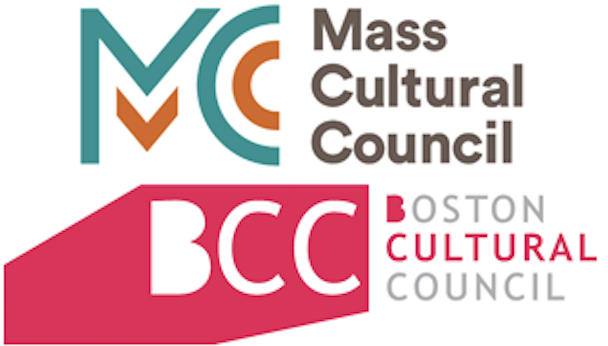 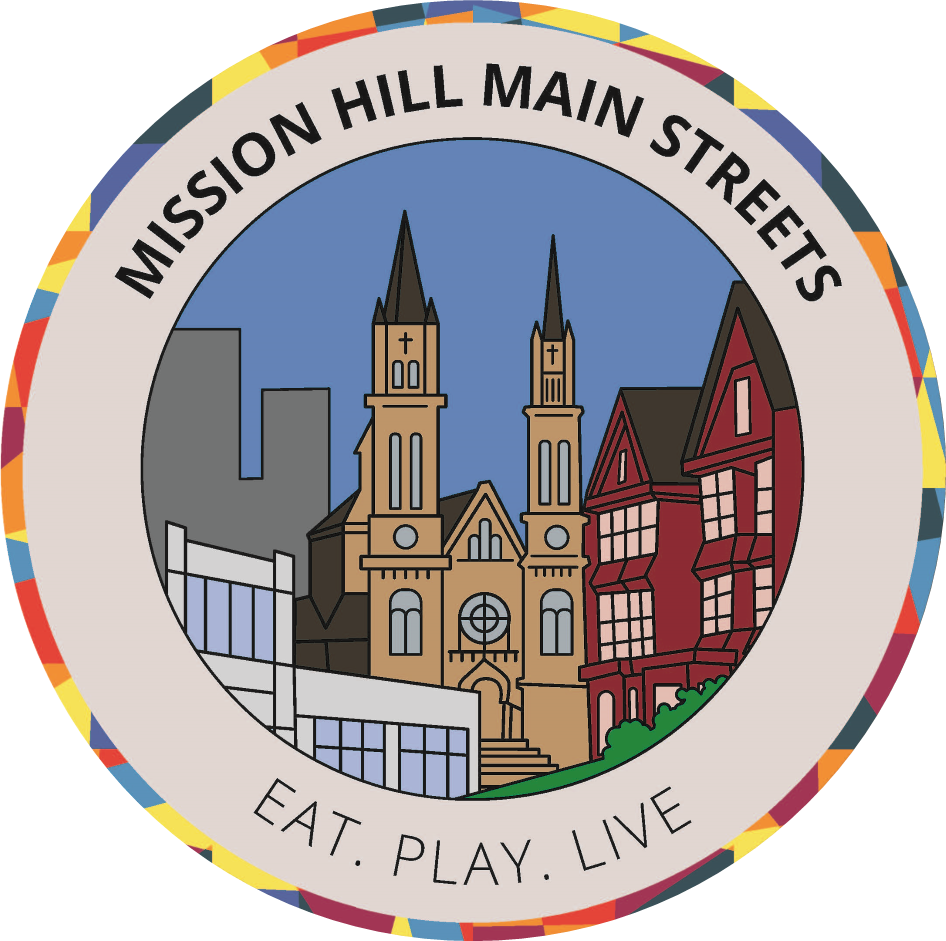 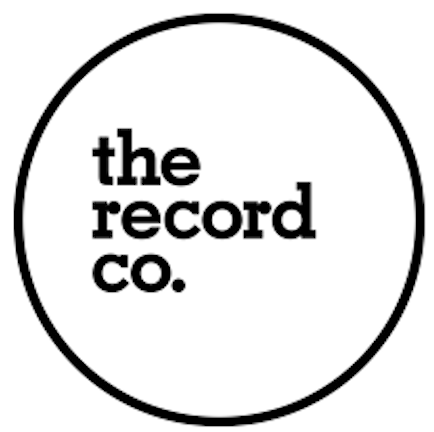 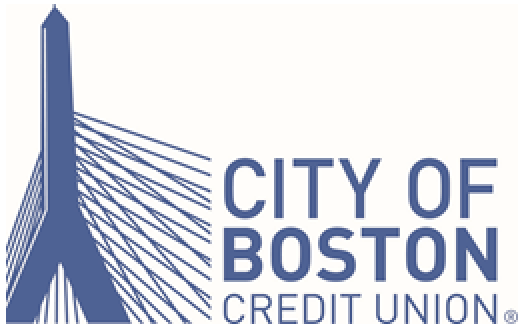